The Good Roll-ing in Delfts Blauw

We're going to work together with Heinen Delfts Blauw to roll back to our roots! 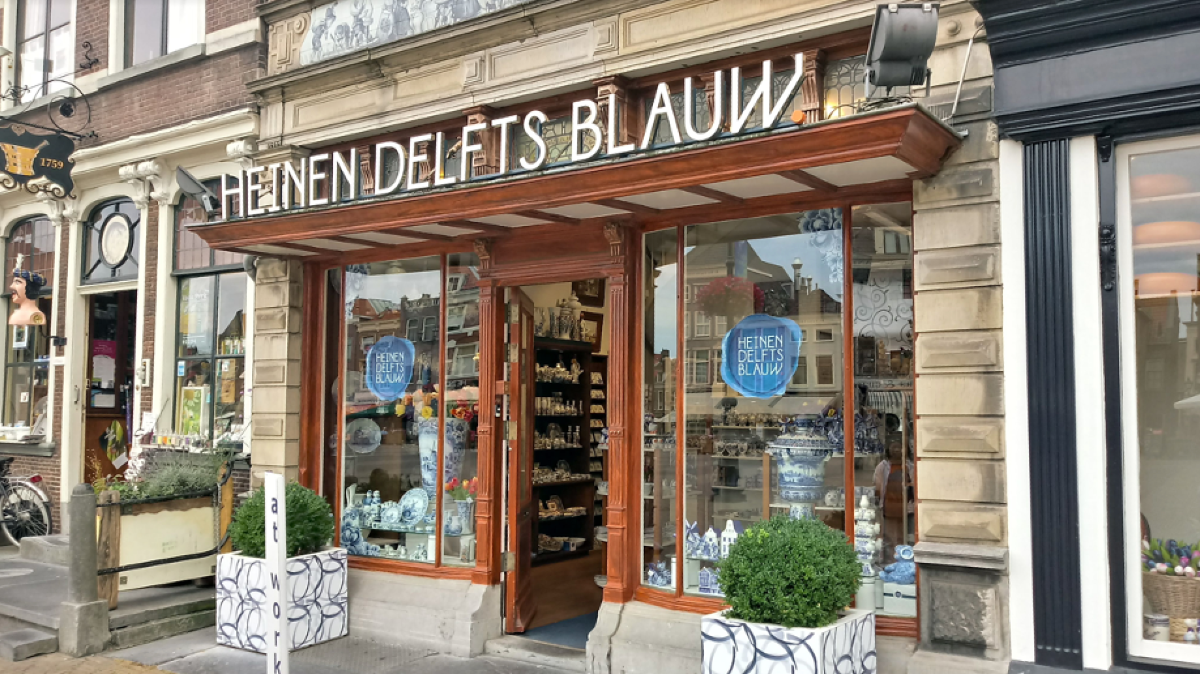 Who is Heinen Delfts Blauw?
Heinen Delfts Blauw was created out of deep love and passion for Chinese and Japanese Imari ware. Painter Jaap Heinen started painting Japanese and Imari-style as a hobby but quickly delved further into what would later be known as the iconic Delfts Blauw (Blue), inspired by the 16th century. Jaap found himself creating an art style unique to him instead of painting for fun. His unique workmanship allowed him to open his own studio in Putten where he further explored designing, glazing and baking ceramics.

In 2007 when the financial crisis hit, Heinen Delfts Blauw was affected which led to many important clients leaving. Jaap saw this as an opportunity to do the unimaginable and opened his very own factory within 3 years. His designs were created in his Dutch studio and produced in his factory in China. Today when we mention the Netherlands the first things that come to mind are bicycles and Heinen Delfts Blauw. The Dutch's true pride. 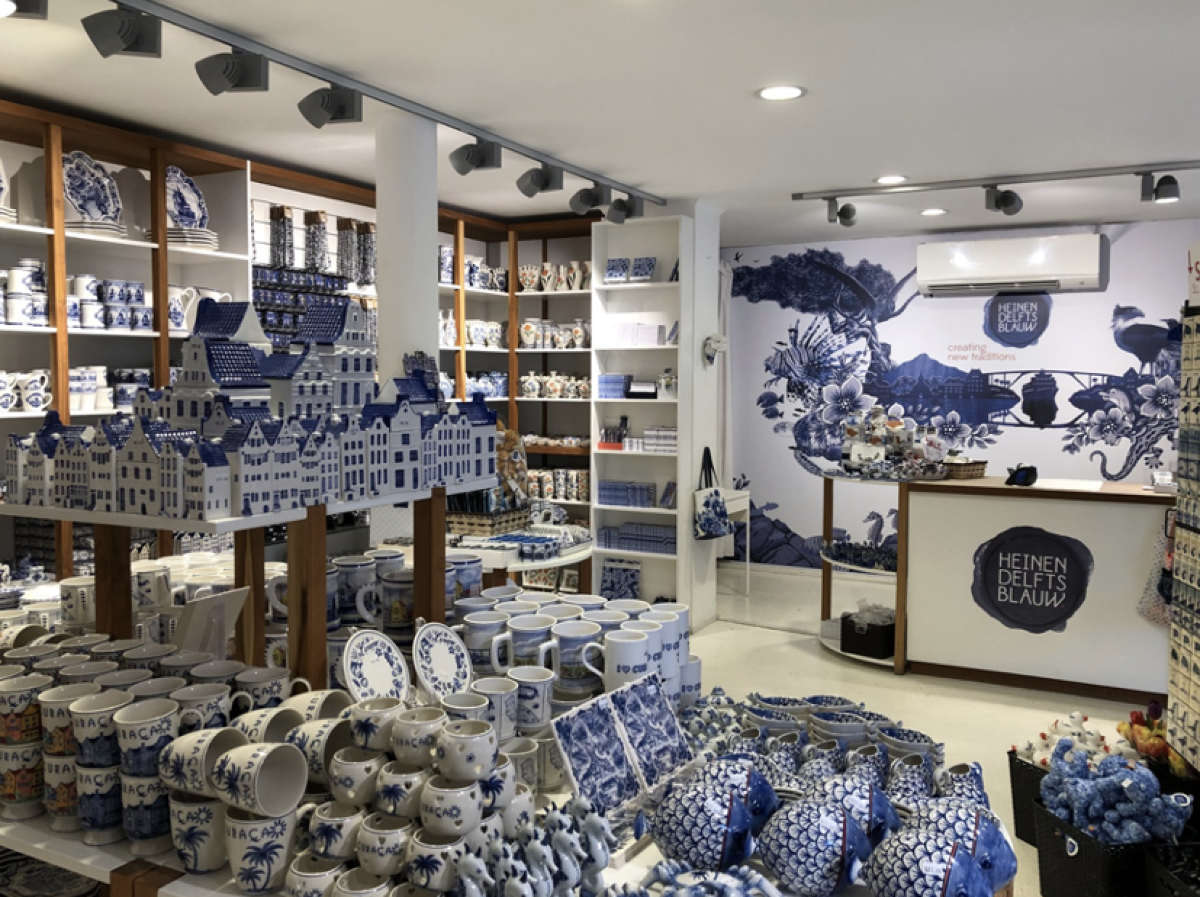 Rolling back into our roots
Their unique designs will help us turn your bathroom or toilet into a traditional Dutch loo!

Appreciate your roots and roll back into the 16th century.


Keep rolling with us